The Inquiry recently travelled to South Australia to conduct a two day field trip to the Cooper Basin in South Australia, as part of its information gathering and scientific assessment of hydraulic fracturing (fracking) activities.

The Inquiry Taskforce, five panel members and the Inquiry Chair visited Santos' Moomba gas fields in the basin on 1-2 February 2017. All of the Inquiry’s costs associated with the site visit were paid for by the Inquiry.

The Santos Moomba operation was chosen because the type of hydraulic fracturing occurring at that location (shale gas, and not coal seam gas) is the type of fracturing that, prior to the moratorium, was sought to be conducted in the Northern Territory.

At Caraka 2 well site, the Inquiry witnessed the drilling of a well for the purpose of hydraulic fracturing for shale gas, together with the associated equipment. The Inquiry had a tour of the drilling rig floor and the storage area for surface and production casing.

The Inquiry Chair, Justice Rachel Pepper, said that the field trip was an important activity to undertake during the early stages of the Inquiry in order to better understand the impact and risks associated with hydraulic fracturing of shale gas.

"You can read the scientific literature, but in order to properly understand the size and scale of the hydraulic fracturing process, it is necessary to actually see it on the ground and in operation,” she said.

"The observations made and the information gathered during the site visit will be utilised during the course of the Inquiry."

Following the Inquiry's inaugural meeting in December 2016, the panel has been drafting an Issues Paper, which will be released later this month.

The Issues Paper will outline what is understood, at this stage, to be the potential environmental, social, cultural and economic risks and benefits of hydraulic fracturing and associated activities.

It will summarise the issues in themes, such as, for example, water, air, and land access, and will provide a platform for discussion and community consultation.

"We strongly encourage feedback on the paper and look forward to engaging with the community and stakeholders on the complex issues raised by hydraulic fracturing having regard to the Inquiry’s Terms of Reference,” Justice Pepper said.

Territorians will have an opportunity to comment on the Issues Paper through the Inquiry's website or by sending a submission directly to the Inquiry. Additionally, a Territory wide community consultation program will commence in March, including formal hearings and opportunities to meet the Inquiry panel. More information and registration details will be released soon.

While in South Australia, the Inquiry Chair and the Taskforce also met with representatives of the Department of State Development to discuss the regulatory framework surrounding the hydraulic fracturing industry in that State and the recently published (29 November 2016) Inquiry into Unconventional Gas (Fracking) in the South East of South Australia Final Report. 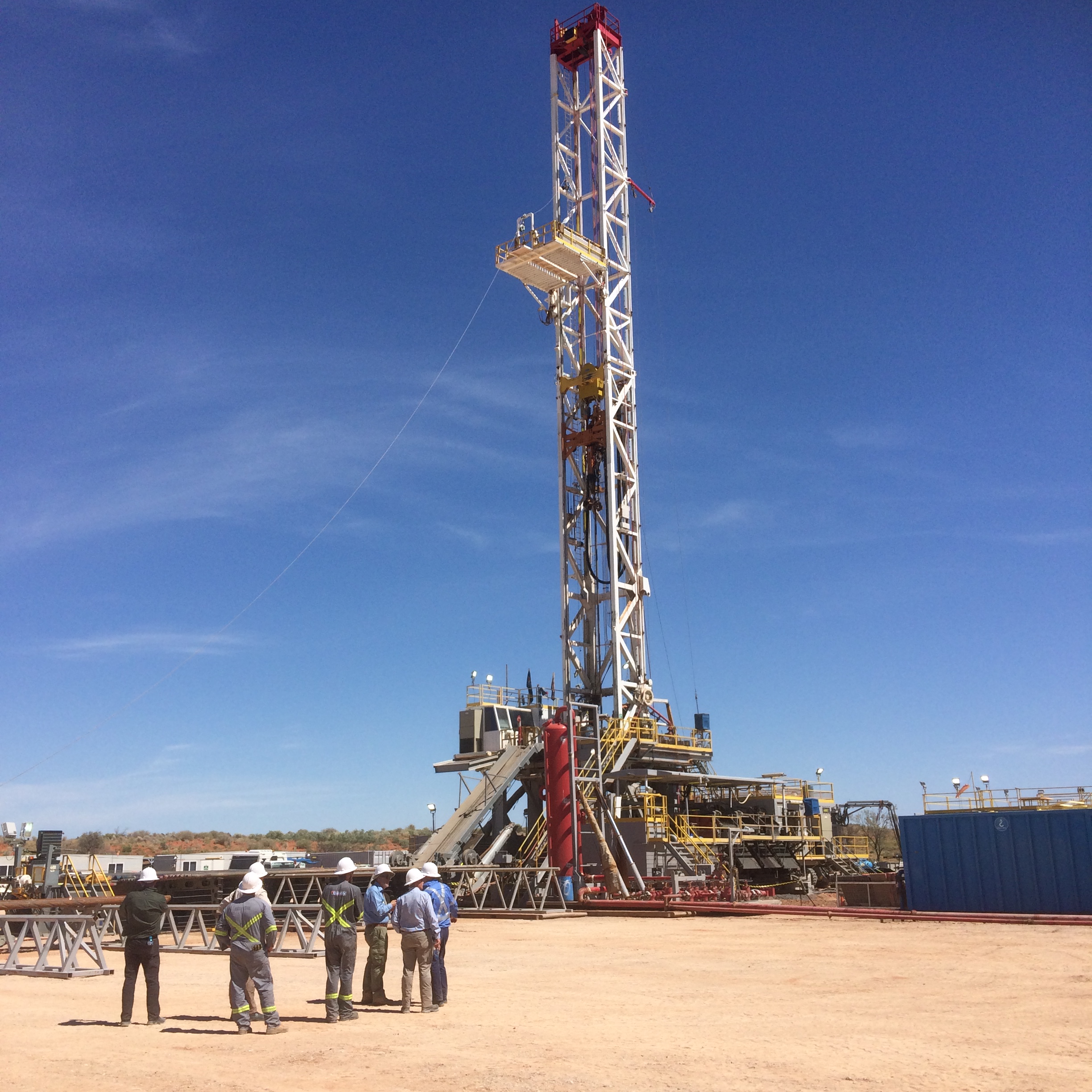 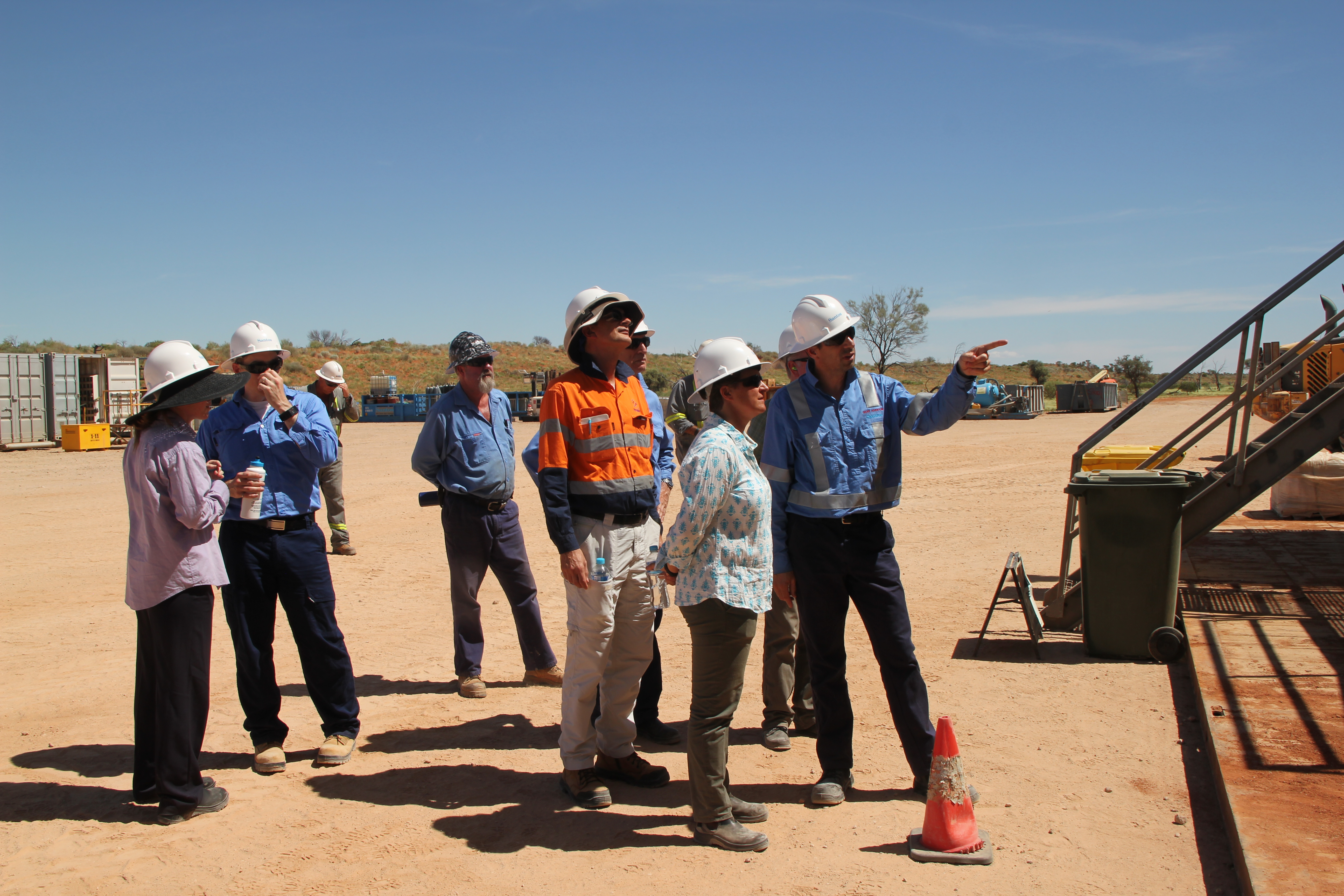 Justice Rachel Pepper with Santos representatives at a drilling operation near Moomba in South Australia.