The independent Scientific Inquiry into Hydraulic Fracturing of onshore unconventional reservoirs in the Northern Territory completed the first stage of its hearings and community consultation sessions in Alice Springs, Tennant Creek, Katherine, Darwin and Humpty Doo this week.

The Inquiry Chair, Justice Rachel Pepper, said the Panel ran a series of hearings and community meetings to obtain feedback on the issues and risks identified in the Background and Issues Paper released on 20 February 2017.

“Both the hearings and community meetings were very productive and well attended sessions. We had 37 individuals and organisations present at the formal hearings and over 600 people attend the community consultation sessions, where members of the panel facilitated round table discussions,” Justice Pepper said.

“During the week, additional issues associated with hydraulic fracturing were identified to those contained in the Background and Issues Paper, as well as potential benefits.

“We will be taking on board all of the information and feedback gathered this week and the final list of issues will form the basis of the Inquiry's work going forward.”

Justice Pepper said the hearings were streamed live and will be available to view on the Inquiry’s website next week.

“All written  submissions given  to the Inquiry will be posted on our website, as well as the recording of each hearing,” Justice Pepper said.

The Inquiry will continue its community consultation schedule across the Territory on 20 March 2017 to 11 regional and remote communities. Additional communities may be visited as required.

“This is an initial consultation and we will be returning to each community at different stages of the Inquiry, including following the release of the Interim and draft Final Report," Justice Pepper said.

Justice Pepper said people who were unable to participate in the hearings or the community consultation sessions still had many opportunities to express their views.

"Anyone can write to or send an email to the Inquiry with their views or submit a confidential feedback form through the ‘have your say’ page on the Inquiry's website," Justice Pepper said.

"Comment on the Background and Issues Paper closes on 30 April 2017, but the Inquiry will welcome submissions and comment on hydraulic fracturing of shale, relevant to the Inquiry's Terms of Reference, at any time." 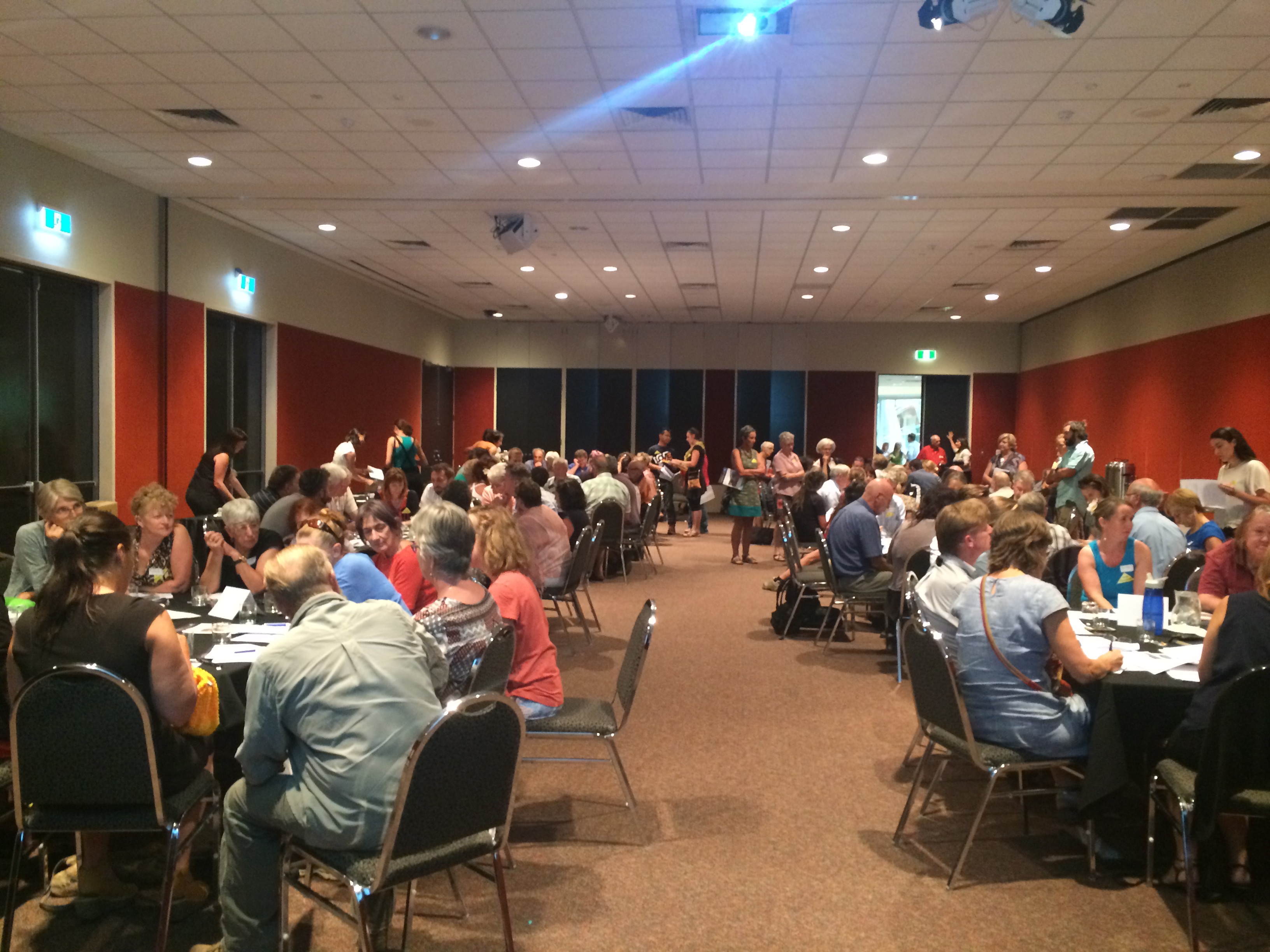 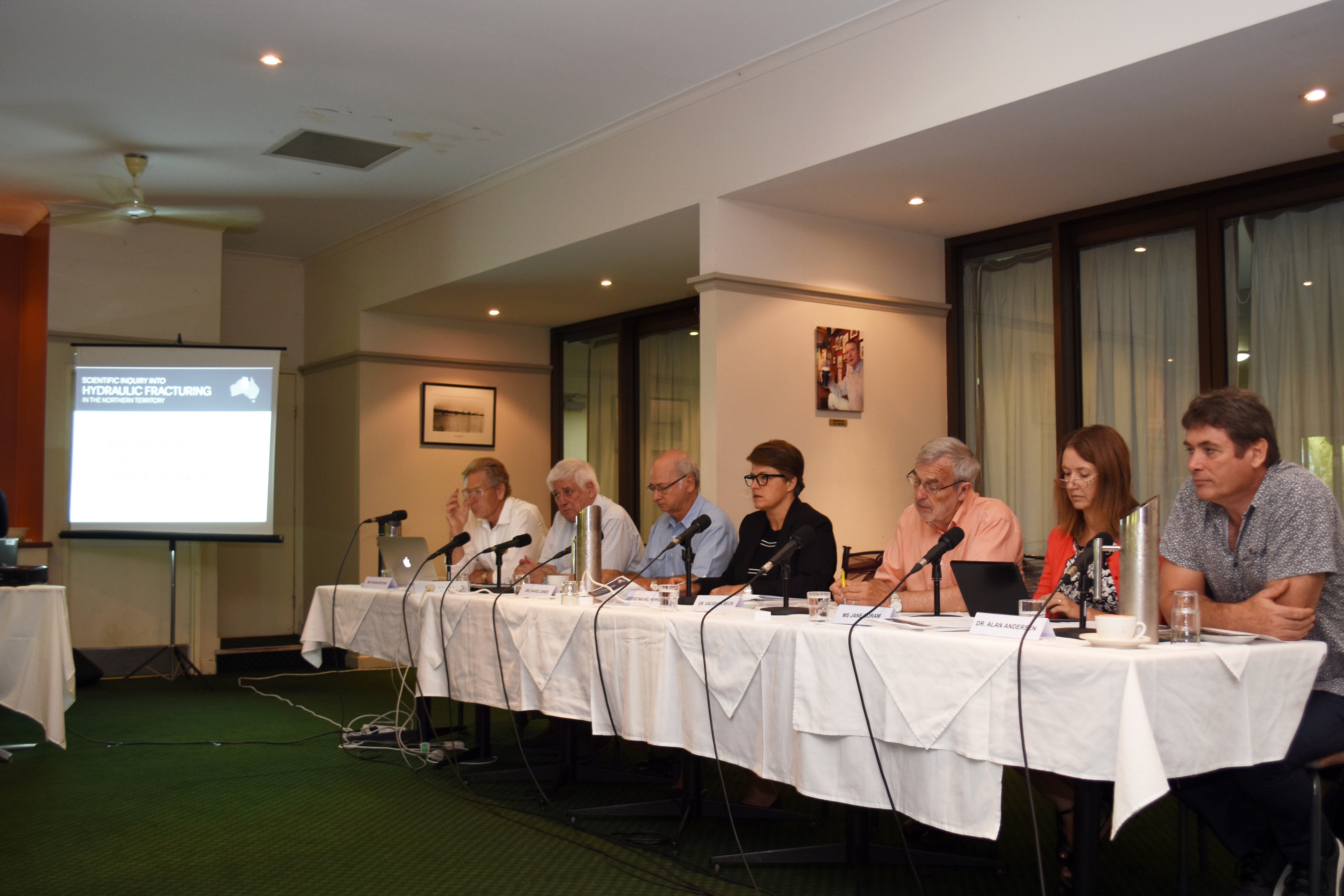 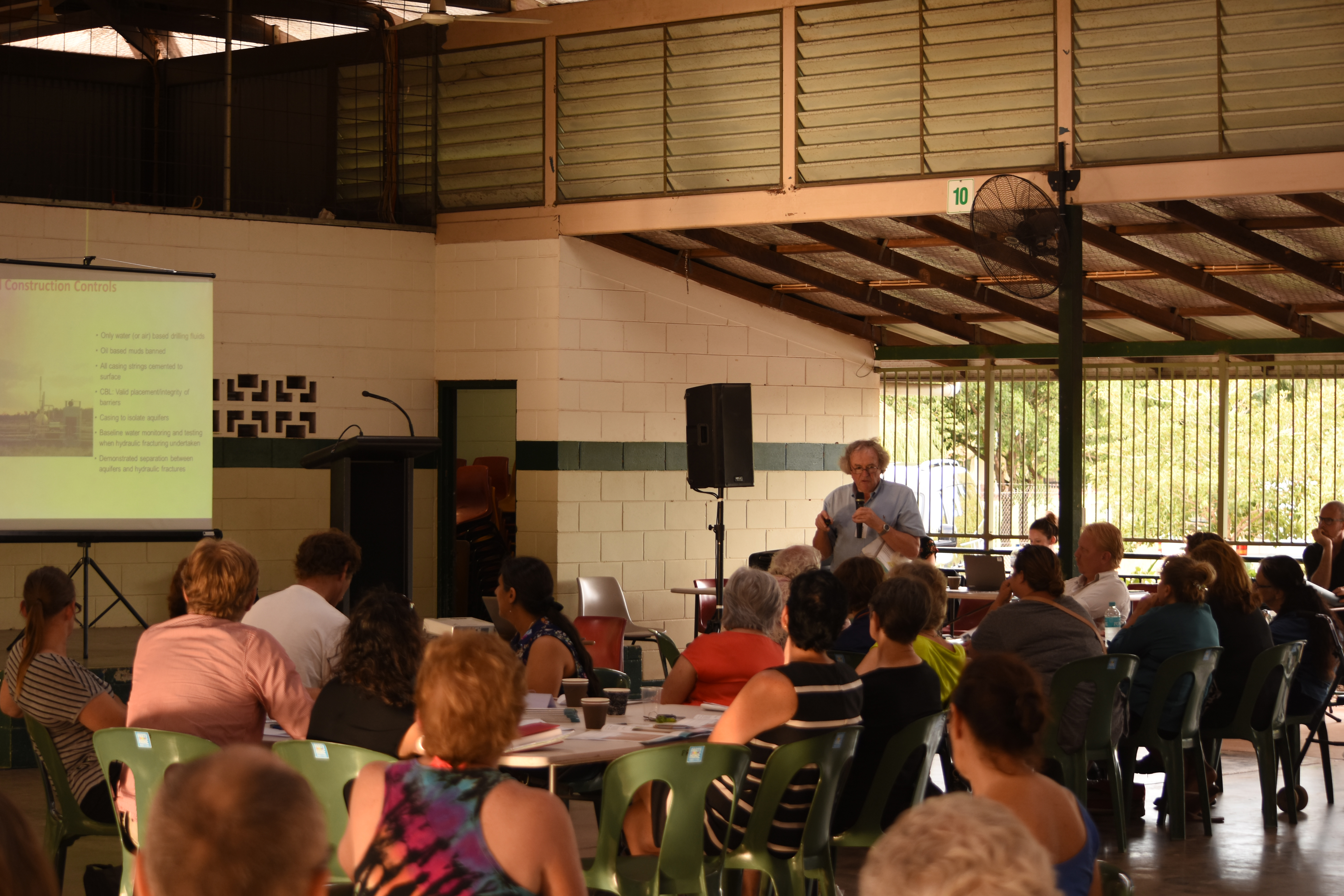 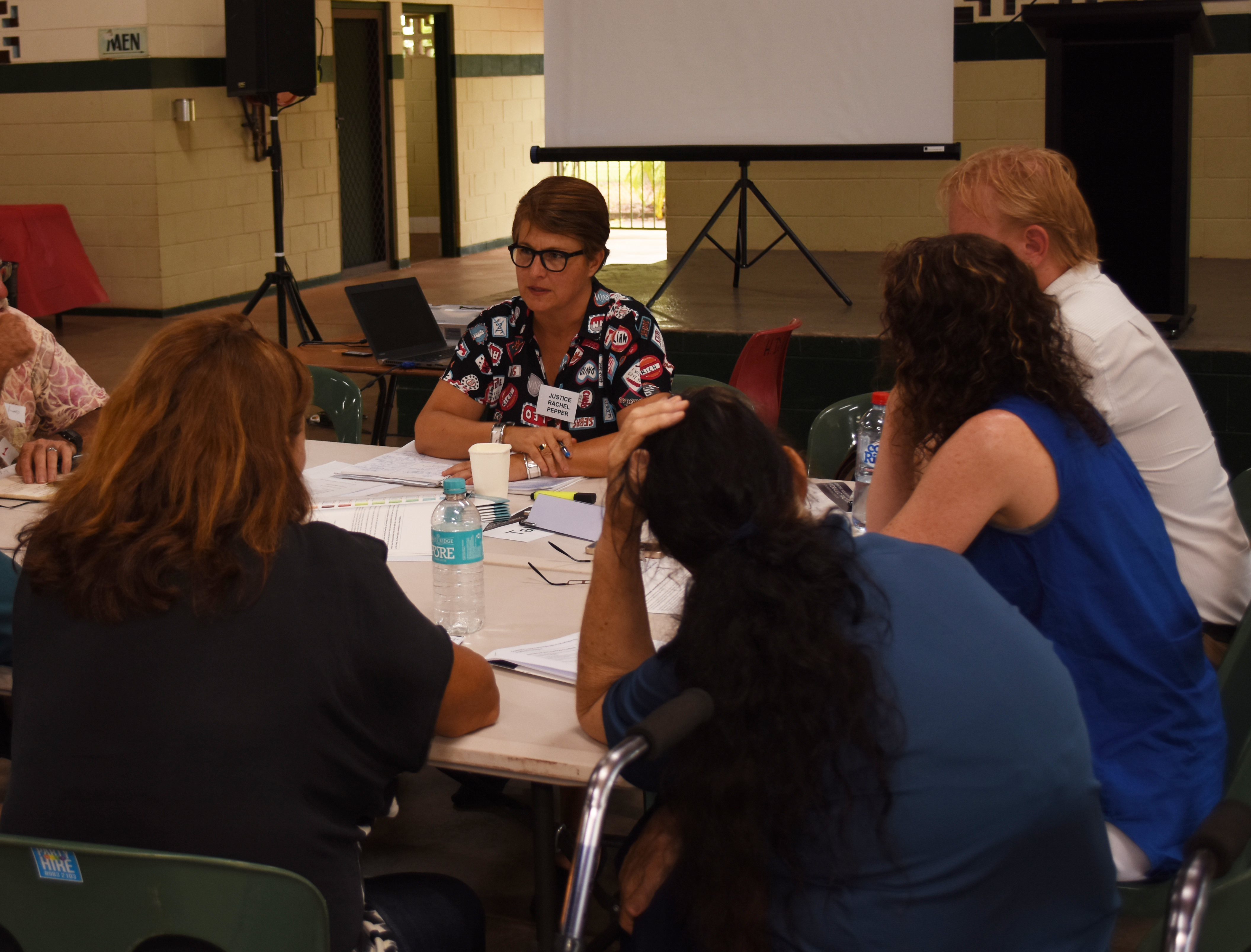